Announcing RPM support for your Ruby and NodeJS projects

We're happy to announce the availability of a RPM builder for CentOS 6.x, and the corresponding mechanism to release the generated RPM packages into your very own hosted YUM repository.

It was tested with a number of projects, including GitLab, so we're confident that your own applications should be building properly. To see how easy it is to add this build target to your list, you can have a look at the diff for GitLab's .pkgr.yml file, and the corresponding build.

With this new addition, with a single push of code you can now get packages generated, and hosted, for:

As always, don't hesitate to get in touch if you have any questions.

The famous GitLab software is now available for installation on all the distributions supported by Packager (Debian 7.4 Wheezy, Ubuntu 12.04 Precise, Ubuntu 14.04 Trusty). The currently supported version is GitLab 6.9.x. Use the following links to learn more:

Since the GitLab repository is now linked with Packager, new packages will be automatically built and released when new code is pushed into the GitLab stable branch.

Case study: How we modified OpenProject to work with Packager.io

A good example of a complex Rails app, which is now packaged after just a few changes to its codebase. The case study is available at https://www.openproject.org/news/61-how-we-modified-openproject-to-work-with-pkgr-io, and the project page is here.

Thanks for the article! 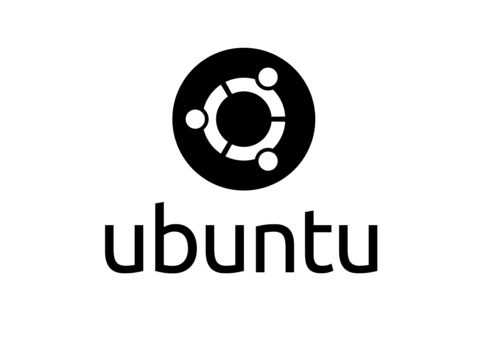 You can now choose to package your apps for the latest LTS version of Ubuntu (14.04), released a few days ago. Head over to your app's settings to enable it!

Packager now supports the packaging of your Ruby and NodeJS apps for Debian 7, Ubuntu 12.04, and Ubuntu 14.04.

Why I made Packager.io - digressions on software packaging

Last week (March 31st 2014), I launched the public beta of Packager, a service that generates debian packages for your apps using a Heroku-like workflow. It went well, and so it seems people are still interested in 'old-school' packaging.

There were good comments on the HN thread (including by docker co-founder @shykes), so I wanted to take a moment to explicit things about Packager, why it is an interesting way to distribute apps, and where it is headed. Please read on.

Where does Packager fit into the existing ways to install apps?

When it comes to the workflow for installing your apps, you're likely to fall into one of these camps:

Packager fits between the 'package-all-my-dependencies' and the 'vendor-everything' approaches. It relies on the distro's packages for what could be deemed as "stable dependencies" (libc, libxml, libmysql, etc.), while the things that are most specific to your application are vendored.

For a Rails application for instance, the Ruby runtime (the specific version you asked for) and all of your gems (at the exact versions specified in your Gemfile.lock) will be embedded into the package. This is what Heroku is doing, and at Packager we're actually re-using their buildpacks (sometimes with slight variations) to generate the packages.

I think this strikes a good balance between OS packaging requirements (stable, reliable, but slow to include new stuff), and the requirements of Application packaging (fast delivery, with the best runtime available, and the latest and greatest libraries). To put it a bit differently: You don't necessarily need the latest libc available, but you certainly want to use the latest version of Rails.

Compared to Omnibus packages or installing everything from sources, this limits the security maintenance mainly to the runtime, which is definitely more manageable.

docker is fantastic, and it actually powers the build system of Packager. That being said:

docker is getting a lot of traction (deservedly so), but I'm convinced there is still a place for 'classic' packaging in a lot of cases.

Next steps for Packager

If you have further questions, please do not hesitate to say hi at support@packager.io, or @crohr on twitter. You should also follow @hellopkgr to get the latest news.

Update: happy to take any questions on the HN post at https://news.ycombinator.com/item?id=7546327.